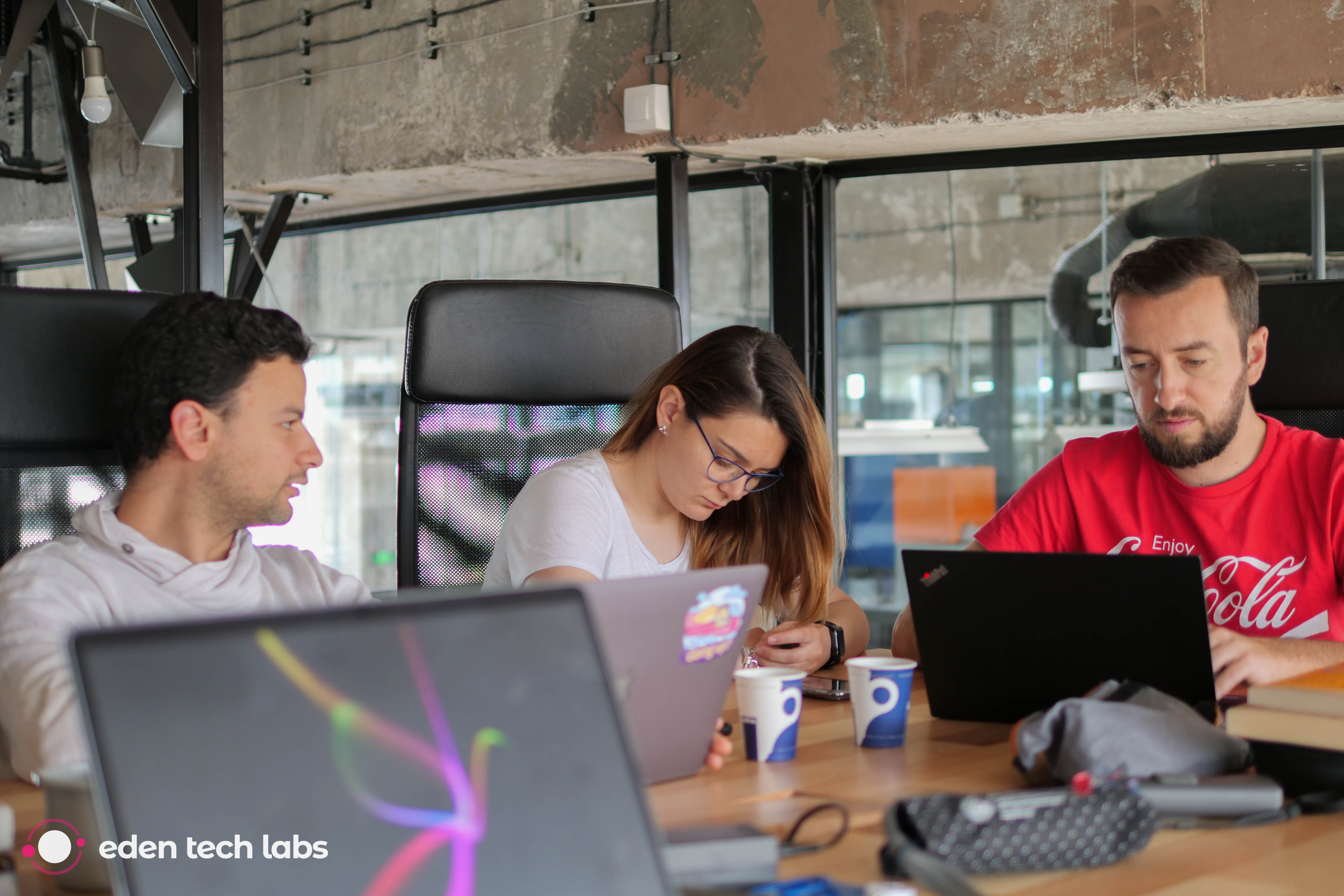 A company could spend all the money it wants to recruit, interview and hire people. However, if the boss is a jerk, those people will leave as soon as possible.

If you have great managers and team leads, not only you will get the best out of your people, but they'll be more likely to stay.

For over ten years, Google has conducted research called Project Oxygen. The purpose is to find out what makes the perfect manager, so it could train its leaders to develop those behaviours. Over the years, Google has seen a significant improvement in employee turnover, satisfaction, and performance.

In 2008, an internal team of researchers launched Project Oxygen. From this research, Google identified eight behaviours that are common among their highest performing managers and incorporated them into manager development programs. By training the managers on these eight behaviours, they saw an improvement in management at Google and team outcomes like satisfaction, and performance over time.

As the company grew in size and complexity, demands on their managers and leaders increased as well. So, Google took a second look at the research, refreshed the behaviours according to internal research and Googlers’ feedback. They found that over time, the qualities of a great manager at Google had grown and evolved along with the company.

Here are the ten best manager behaviours, according to Google's Oxygen (9 and 10 are the new ones):

The best managers use problems as teaching moments. They guide their teams and share insights. Because of this, their team can gain valuable experience and grow.

Great managers give their people the freedom to share their ideas, to take risks, and to make mistakes. They also provide the tools their people need and allow for flexible schedules and working environments.

The best team is the one in which teammates feel safe to take risks and share their thoughts. They feel confident because no one on the team will embarrass or punish anyone else for admitting a mistake, asking a question, or sharing an idea.

The best managers make their teammates better. They're not afraid to roll up their sleeves and help out, and that motivates all of the team members.

The best managers are great listeners. Thanks to this, they can better understand their team and show appropriate empathy.

Great managers encourage their people by sharing sincere and specific praise. They aren't afraid to share critical feedback, too - making sure to frame it in a way that is both tactful and constructive.

Great managers know exactly where the team is right now, where they are headed, and what they need to do to get there.

Great managers understand the jobs of their people, including their everyday tasks and challenges. If the manager is moved into a new department, they first will get to know the team.

Great managers work for the good of the company as a whole and encourage their teams to do the same.

Great managers aren't impulsive, but they are decisive. After getting to know the facts and considering the thoughts of their team, they move things forward.