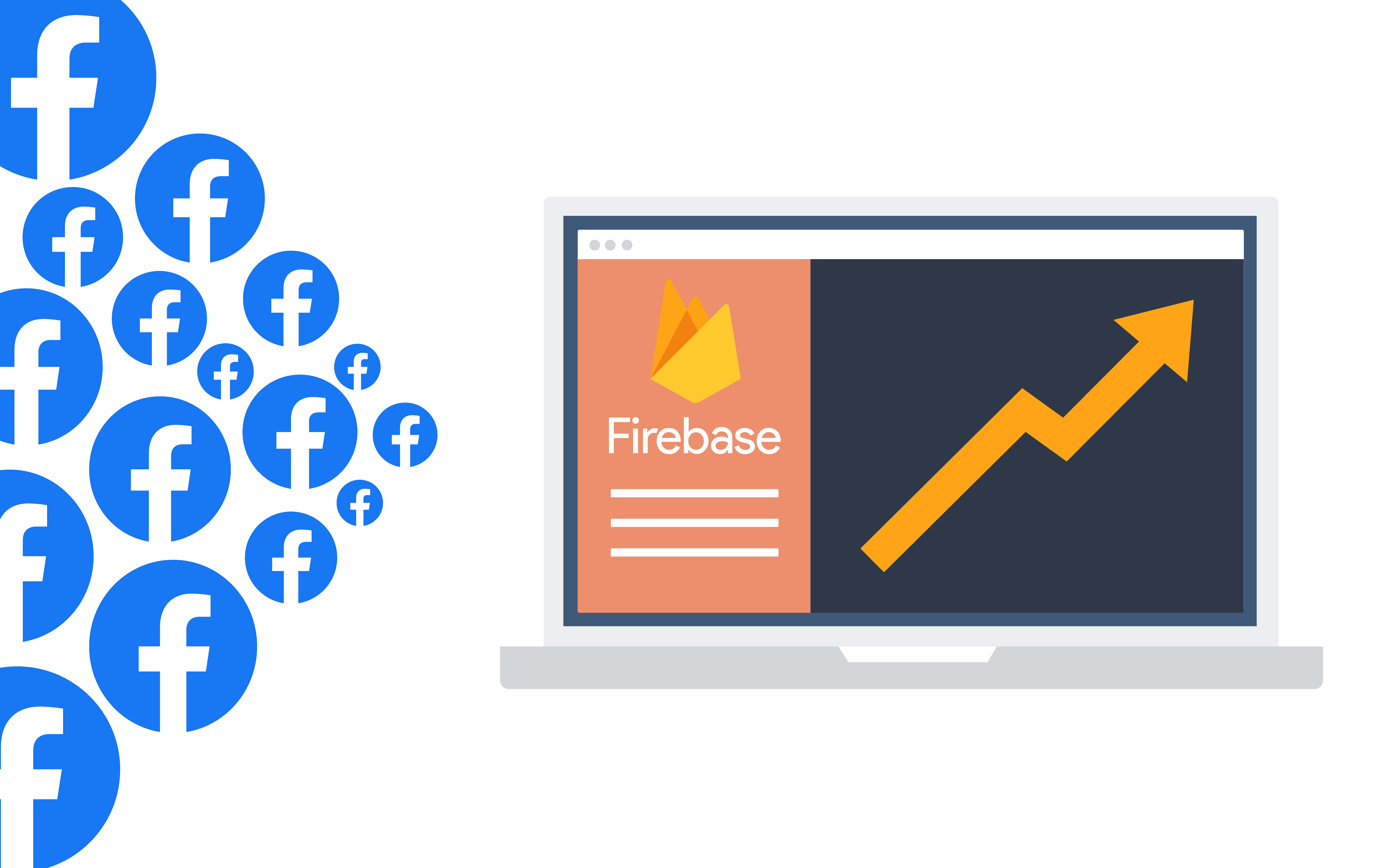 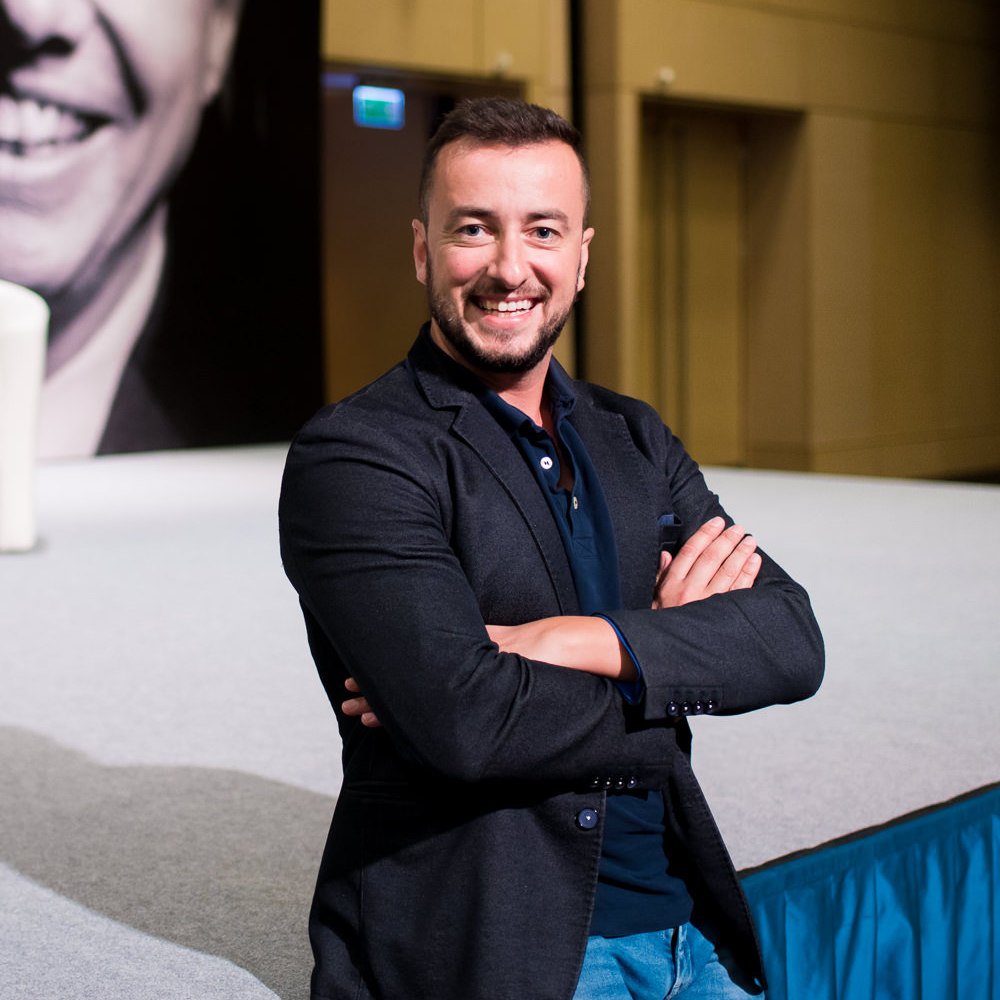 In one of the projects we are working on, we use Facebook’s SDK for multiple purposes. We have 4 apps (iOS paid, iOS freemium, Android paid, Android freemium) which share the same login and we want users to be able to login with the same Firebase user id on all apps. All our apps share the same Facebook App Id.

We were running into the problem where we can’t advertise on Facebook more than one app at a time and on top of that we were for example advertising our paid iOS app, getting installs to the free iOS app and these were being counted as conversions from Facebook.

I came up with an idea to create a Facebook App ID, which will be used only for marketing.

Here’s a chart I made to better explain this to the rest of my team:

We have successfully been using this setup for over a month and it seems to be working just as expected, so I can definitely recommend you try this setup is you have a similar problem.